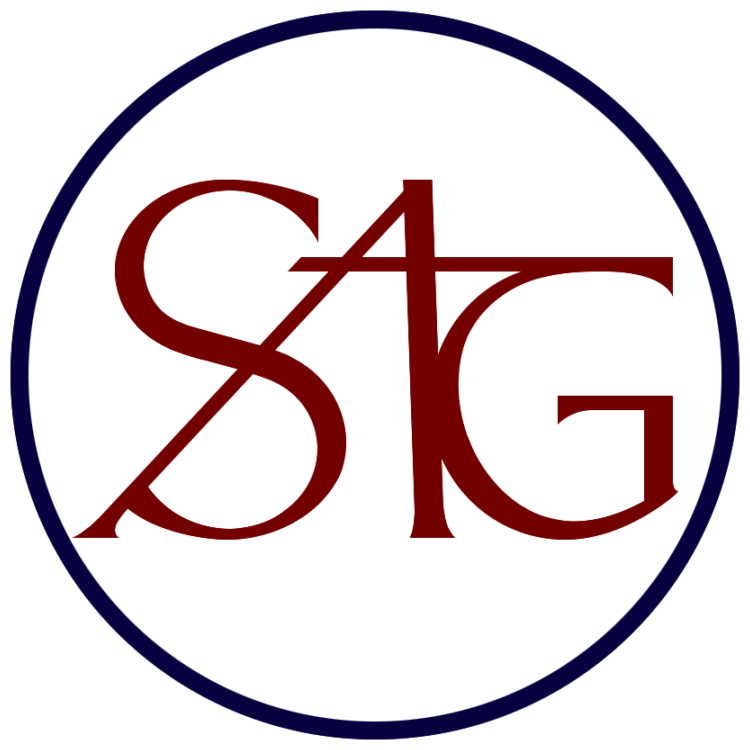 Our parents worked for the state museum as scientists. From our very childhood, we were acquainted with the enchanting world of art. We grew up in the museum making collections, which was at the same time a game and a pastime for us, as well as a cognition and education process which, over time, gradually developed into a professional interest. We used to collect badges of state flags, stamps and postcards, old photographs, coins and banknotes, matchbox labels, vinyl records, and such. Later, however, the art which we discovered from the museum collections and books became our main interest.

Our interest in painting, in particular, was probably subconsciously preconditioned by a fragment of the wall painting discovered by our father, archaeologist Sergo Nadimashvili in the excavations of the ancient Gudabertkka-Tsikhiagora settlement, near Gori, in Georgia. This fresco fragment was dated to the third millennium B.C. and is the oldest fresco to have been discovered in the Caucasus.

Years later, when we, Ilia and Solomon received our educational degrees in history and art critique respectively our interest in the arts became professional.

We worked for more than 30 years in Georgian museums and scientific institutions as scientists, and now we have decided to promote and raise awareness of Georgian art abroad, through our own gallery.

Also, we will try to help art lovers around the world to become friends with Georgian Art and make the right investments by purchasing Georgian paintings.

A lot of painters created works in the 20th century in Georgia. Approximately 100-150 painters are worthy of overall mention. Our efforts will be directed to make the artworks of these painters known.

At the same time, we will pay attention to young Georgian artists and try to pave the way for them to the world Olympus. The proposed works are the best in Georgia, and the prices have been defined by us as nominal, in accordance with the current market prices in Georgia.

The prices for selected works will increase by the year, and may even double 5-8 years from now. We can say this confidently, having assessed the current trends in the global art world.

According to our 30-year observation, the same trends have been seen in the Georgian art sector, particularly over the last 10 years.

Ask Us Anything About the Painting